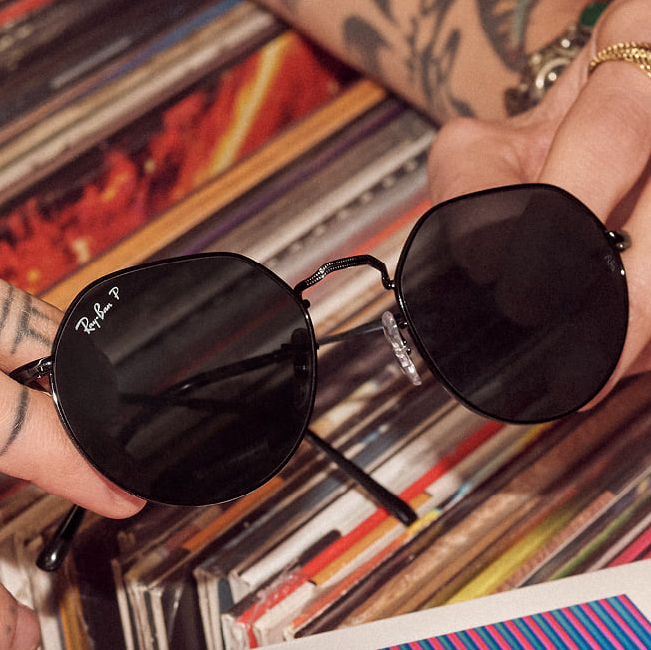 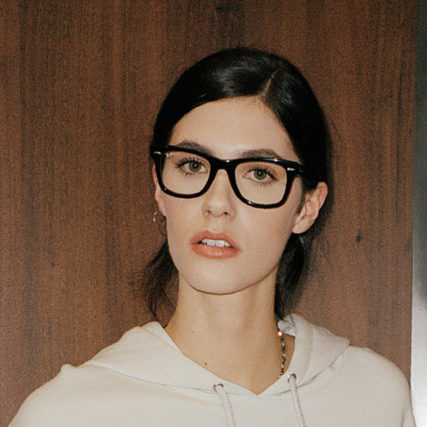 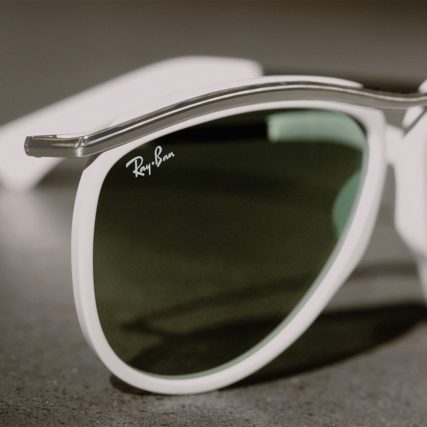 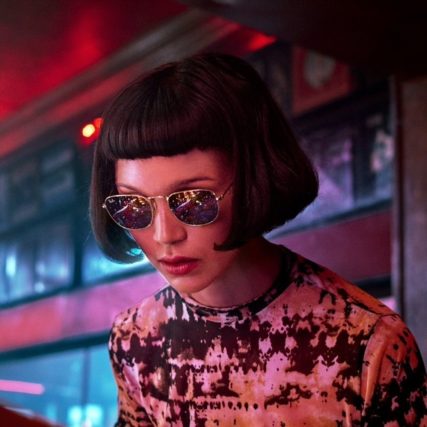 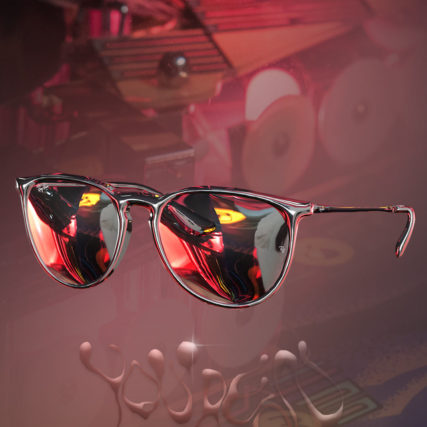 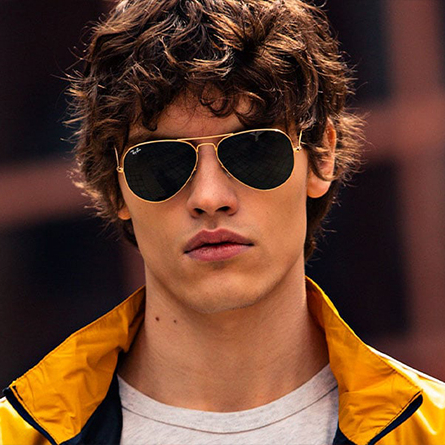 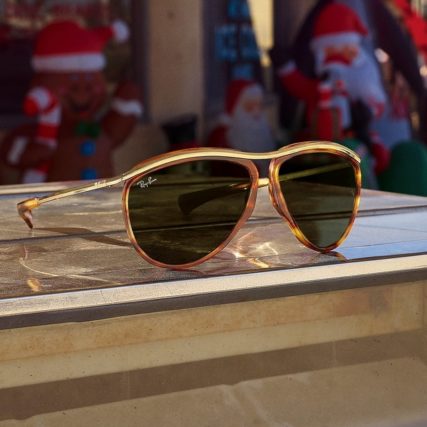 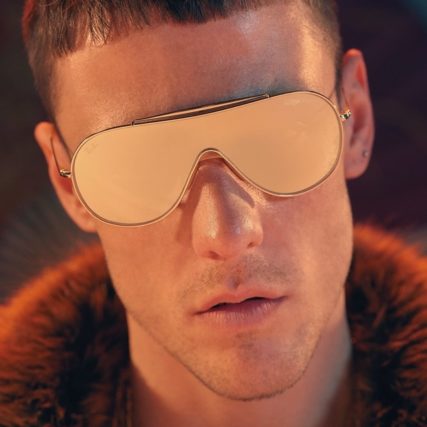 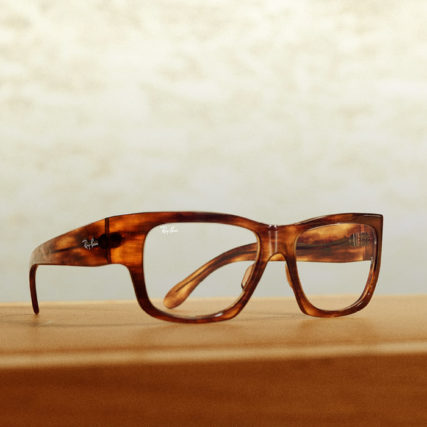 Founded in 1937 by Bausch & Lomb, the first Ray Ban sunglasses were created for the U.S. Army Air Corp. Lieutenant John A. Macready (an American test pilot) was looking for sunglasses to protect aviators from the damaging rays of the sun, but also look elegant..